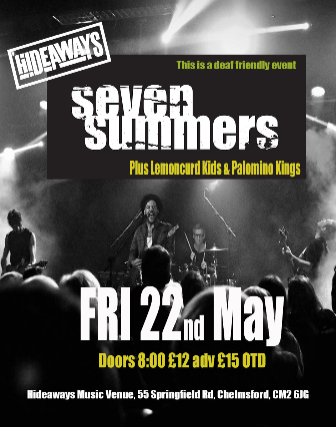 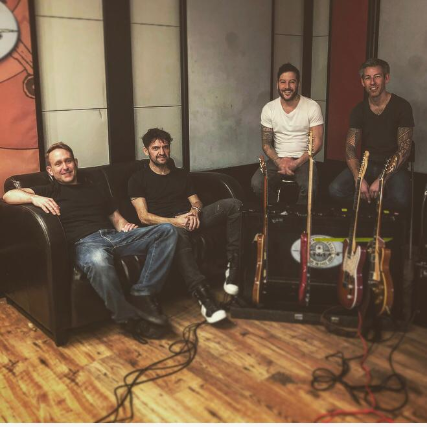 They took their sweet time about it, but the award winning Seven Summers are back . The original line up of Alex Baker, Jon Holland, Matt Cardle and Neil Wilson return to take the country by storm, showcasing a full band set of songs from the album, singles and new material.
Lemoncurd Kids 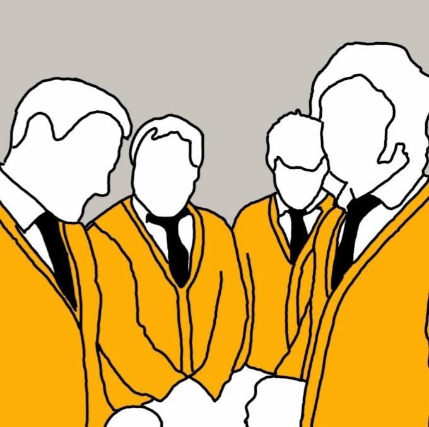 Made up of 4 stalwarts of the Chelmsford music scene, Lemoncurd Kids brand of catchy, anthemic, heart felt songs have seen singer, Mark, transform his solo project into a fully fledged rock band.
The band started as a one off, with Mark asking former Halo Mobilo guitarist and solo troubadour Guide Dogs For The Dead , James, ex F451 drummer / Library Suits front man and 'The Boy Who Kicked Back' producer, Jon, and local music teacher and Squeal guitarist, Matt to join him for a charity gig. The show was a success and a year later the band are currently recording their debut album, having played slots at the cream of the crop of Essex music festivals in the summer and building a nest of loyal supporters.
Mark had huge success as a solo artist, twice being named 'Best Solo Artist' at the Panic Awards, supporting Snow Patrol, Nine Black Alps, Billy Lunn from The Subways and also releasing a critically well received album. However the bands distinctive look and sound has breathed new life into the project, and with a full album to follow in early 2016, the future looks 'mustard' for the Kids
Palomino Kings 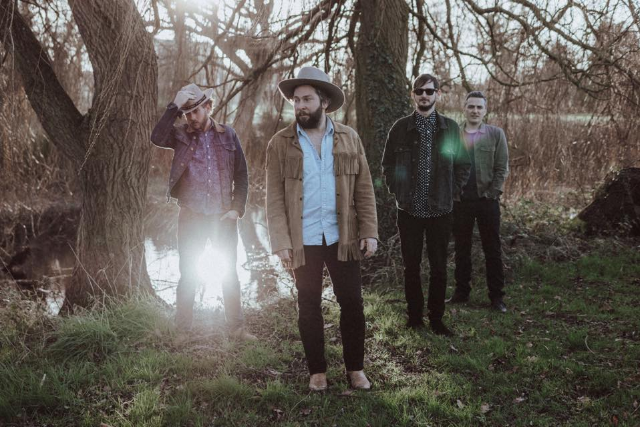 The debut single "Waiting on a Train" is one of the more tender moments and a live favourite, with the release date planned for March 2019.